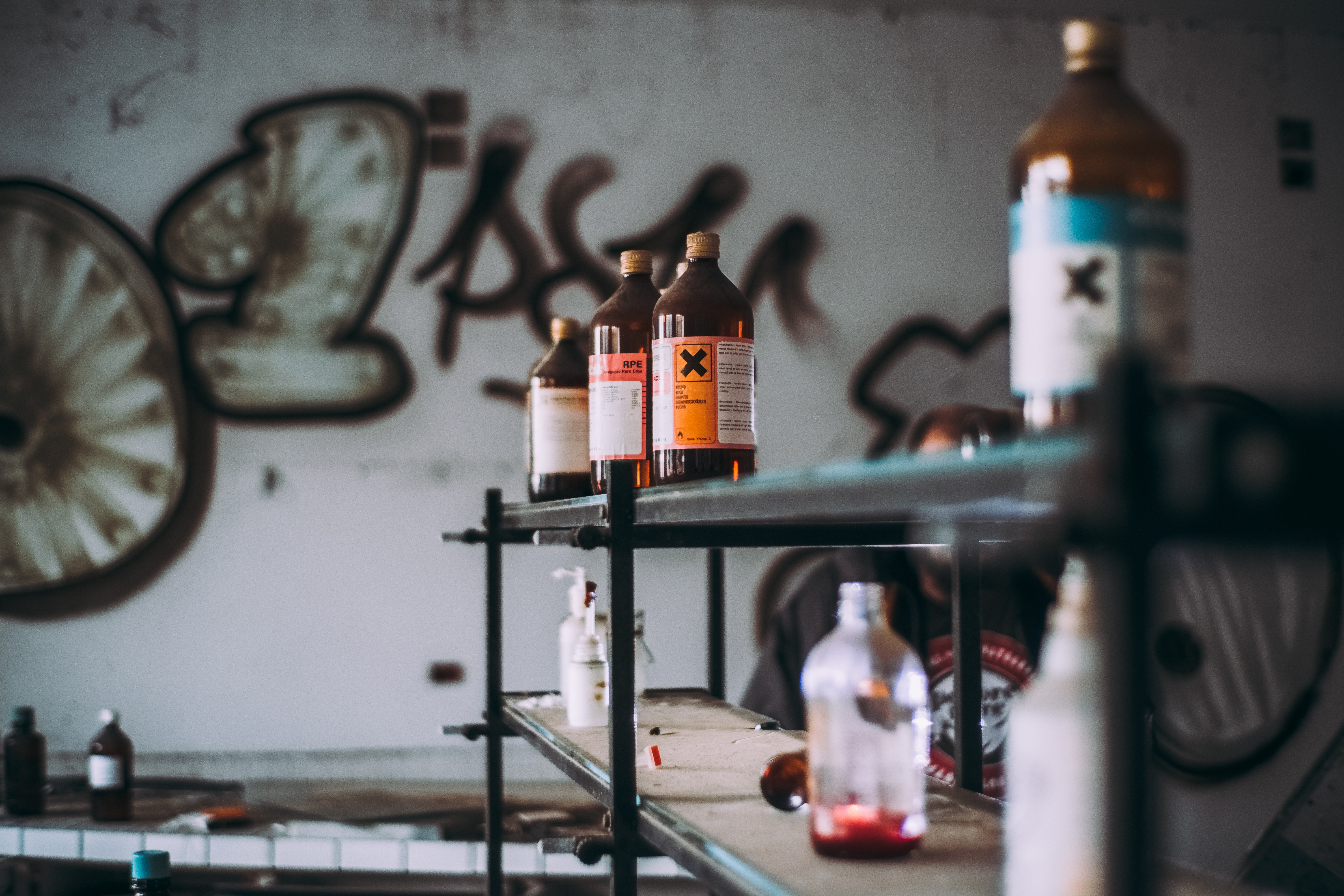 This is the 4th post on this website. Now we will talk about death. Number 4 is unlucky in East Asian cultures due to being homophonically similar to the word death. 2022 Philippine Presidential Election will determine what kind of death our country will experience, economic death, or moral death.

First, let's talk about economic death. This is what we will experience at worst case scenario if BBM wins this election. BBM hasn't really proven himself as a competent leader. It is arguable that his sister, Imee Marcos, being the more competent of the two. His academic credential is also suspect. He also have no work experience outside politics. He is Noynoy: Electric Boogaloo.

His platform is cookie cutter, generic, left-leaning, and expansionary. Combined by his shaky track record, I doubt that he would steer the economy in the correct direction. Instead of freeing the economy, he would probably implement socialist programs, like his more intelligent father, late Ferdinand Marcos

The only saving grace is former president, Gloria Macapagal Arroyo. We have been under Arroyonomics for close to two decades, with Noynoy Aquino, and Rodrigo Duterte, continuing her economic policies. Arroyo's Lakas-CMD adopted BBM as their presidential candidate. Hopefully, BBM is smart enough to implement Arroyonomics.

In a vacuum, Leni Robredo is a better choice for BBM. Her vice presidency isn't that bad. Even Duterte praises her from time to time. Even though her platform is generic as hell, at least she could implement it just fine. She's Cory but a tad bit better. The main problem isn't even her. The problem is what surrounds Leni. The kind people who supports Leni fanatically are communists and social progressives.

A significant number support communism, an ideology which doesn't work, and will never work. As I have said on my previous post : "It (Communism) only works on a society of perfect, sinless, and selfless human beings. Basically a society filled with Jesus Christ. Human nature is imperfect, sinful, and selfish. Communist system failed and will always fail because one or more imperfect, sinful, and selfish person can and will abuses the system. Causing death, and suffering of the people." 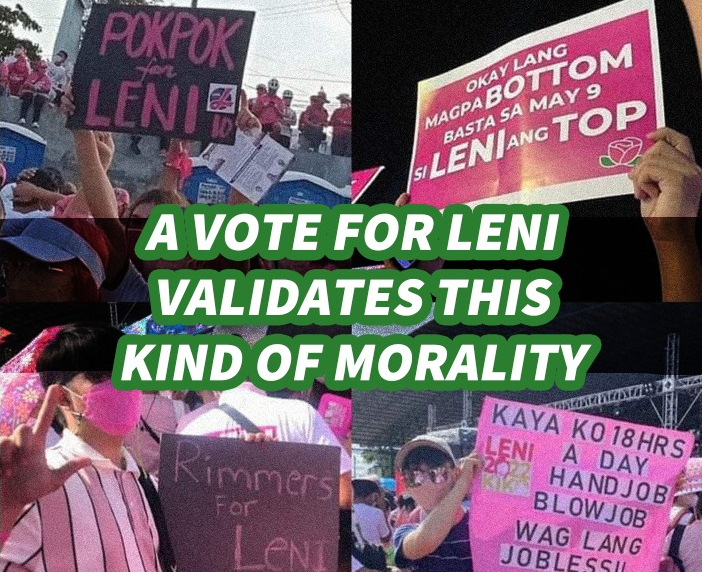 They also participate in cancel culture. Silencing those who have different opinions. This shows immaturity, as they don't accept people having different opinion. This action will backfire, as people hate to be silenced. Also, BBM spporters are really, really noisy,showing their support in multitude of ways.

The support of some Roman Catholic priests for Leni is really alarming. The morality of Leni's support group represents what the Roman Catholic Church should be against. Her victory could even make CBCP, support these degenerate elements of society.

As per multitude of survey says, BBM is trouncing other presidential candidate with Leni being second. BBM is polling about 55 to 60% meanwhile Leni is around 15%. Other candidates have basically non-existent chance of winning. It seems that people are choosing the trasient economic death over the more permanent moral death. Also, the economic death because of BBM is less likely than moral death due to Leni because of the former president from Pampanga. The impermanence and lower chance of failure, it seems people are picking the lesser of the two evil, Ferdinand "Bongbong" Marcos Jr.